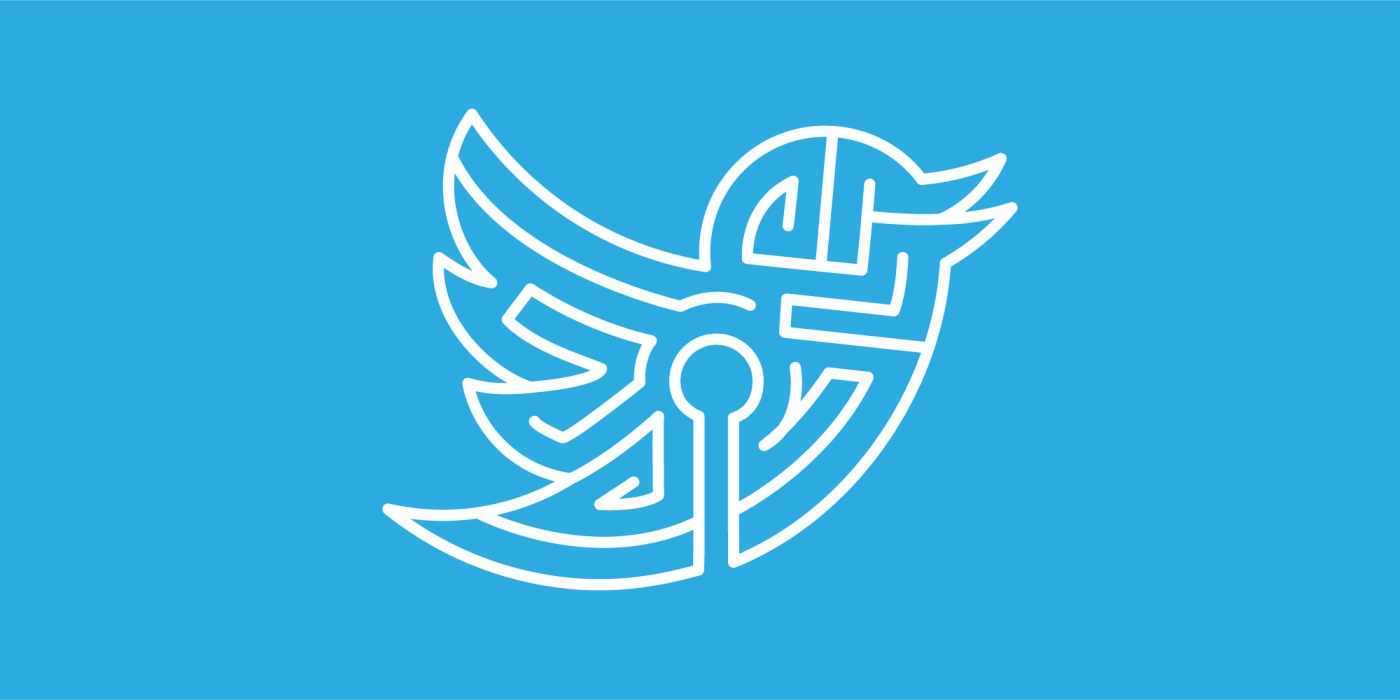 Twitter users are in an uproar since the company announced that it’s launching a new timeline algorithm that will sort users newsfeeds by relevance. But is Twitter’s new timeline really the beginning of the end, as many loyal Twitter users would have us believe?

For years Facebook has been becoming more and more similar to them by trying to do what Twitter is known for, expanding a person’s worldview and keeping them up to date on news and events. So, why on earth would Twitter, “challenge their own beliefs” as CEO Jack Dorsey says, if it means they will just be becoming the next Facebook?

Unfortunately, Twitter is not perfect and while they should not become more of the same, they still must evolve. According to TechTimes, both social networks are losing users and experiencing slower growth as mobile platforms like Instagram and Snapchat rise. Mobile is where the users are, so Twitter must continue to try to enhance their platform to stay in the game. If Twitter’s new algorithm is able to engage mobile users, offer easier on-the-go browsing, and help them navigate through immense amount of content, it will improve new user growth overall.

Realistically, this strategy will only be effective if it does not ostracize their already loyal users that are happy with the way the platform currently operates. Many Twitter fans, like those at Mashable worry this new algorithm will take away from the “serendipity” that makes Twitter great. Twitter hopes to appease both experienced and new users by incorporating an opt-in feature. Those who are wary of the new timeline need not use it, but everyone has the option. Is it enough to satisfy everyone, or will any change alienate Twitter’s previously devoted users? We’ll find out over the next 6 months.