The Top Social Media Trends of 2016 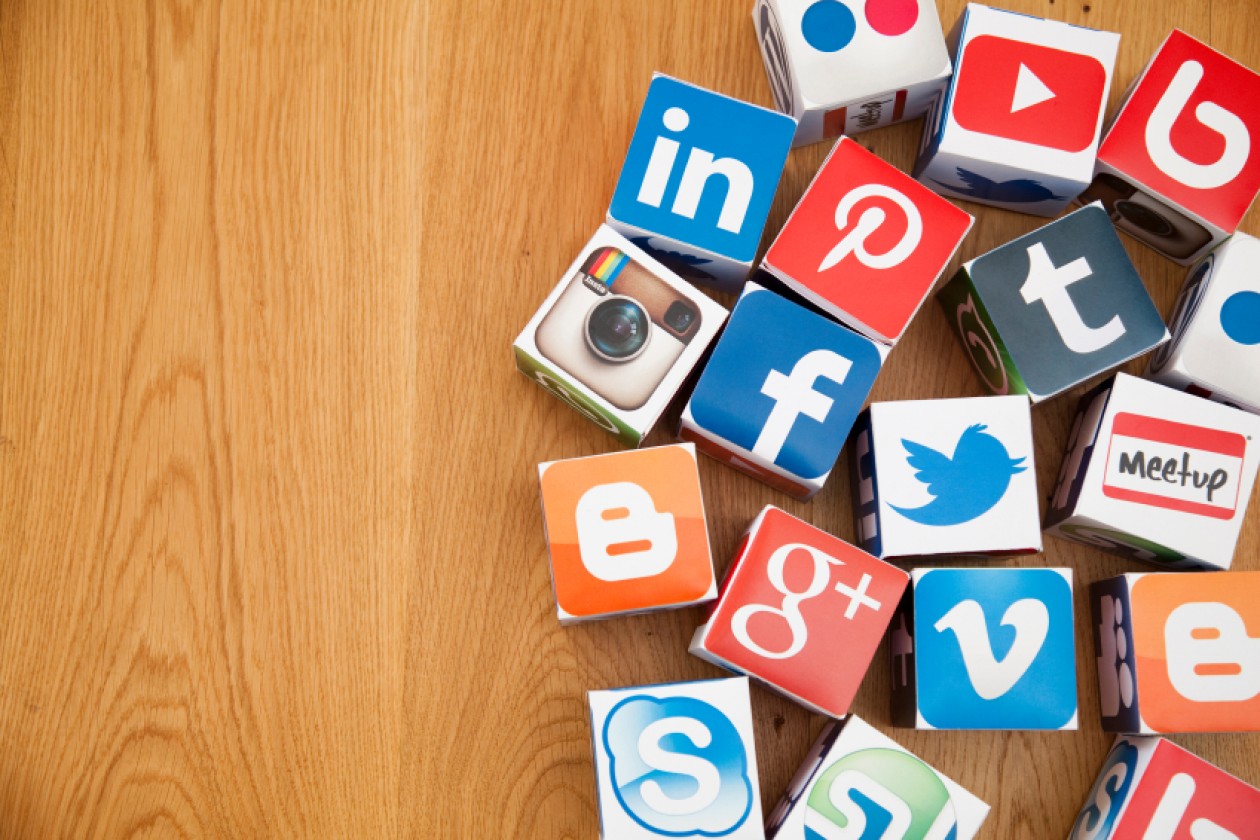 Social media has continued to evolve with new features, applications and experiences on each major platform. As these major platforms overlap we will begin to watch some of the larger players erode faster than you can say MySpace. There just isn’t enough time in the day to invest in that many social media sites. So what will define success in the battle of the media platforms? Here’s a hint: it isn’t more content. Forbes provided 7 of the top trends that are shaping social media engagement–we added a few more.

Less is more, better is better.

Social media is a crowded world already—there are billions of users with social profiles, and they all follow hundreds to thousands of different accounts. On top of that, most platforms’ newsfeed algorithms now sort posts based on a degree of perceived relevance, rather than based on the time of publication (in fact, Instagram just changed theirs over recently). Add in the fact that users are beginning to prefer hyper-relevant, in-the-moment content to regurgitated updates or retrospective posts, and you have a perfect formula for users to prefer fewer, but better posts. Quality has always been more important than quantity, but now social platforms and users are further cementing that fact.

A shift is happening in platform dynamics.

Until recently, the three big players of the social media game were Facebook, Twitter, and LinkedIn—almost indisputably—and all three platforms served similar functions for slightly different niches. Today, those positions have changed and diversified; Instagram and Snapchat are newer players in the game, but each serves a niche role despite having massive user bases.

Live streaming is getting bigger.

Video content has seen a huge spike in popularity over the past few years, in part because it has become a more accessible medium, and in part because users are growing tired of older mediums. Combined with the trend of users demanding more “live” and in-the-moment updates, live streaming video has seen a major increase in popularity; especially with the recent release of Facebook Live.

Advertising on social media has always been around—it’s how they make money, after all—but only recently has the advertising experience become something more akin to a shopping experience. Ads and products available to purchase are starting to work their way into users’ newsfeeds and profiles more smoothly and with fewer distinctions from organic content. These are typically associated with the simple addition of a “buy” button, which leads to an integrated cart to make it easier than ever to convert followers into real customers.

The entire motivation behind social media’s existence is the “social” element; these platforms were developed for people to engage with one another, directly and for the most part, in conversational form. Now, forms of interaction are starting to diversify. Platforms like Snapchat are allowing more one-sided conversations, in a more fleeting, temporary context. Platforms like Facebook are launching new communication channels like Messenger for Business, which serves as a kind of customer service wing. Brands and consumers are able to talk to each other in new, more diverse ways, and that range is only broadening.

Users are tired of seeing the same types of content populate in their newsfeeds, and they’re tired of seeing posts they don’t care about. There’s a greater demand for personalization and customization, and platforms and publishers alike are doing what they can to cater to that demand. In fact, Facebook was recently accused of having a political bias because its personalization algorithm tended to display stories with a political leaning already similar to its targeted users’ preferences.

Social media apps are developed and owned by companies, and those companies need to make money to survive. They can sell ad space and user data, but they lose attention and user potential every time a user clicks out of an app. To remedy this, social platforms are doing more to keep users involved in-app for the longest time possible, offering peripheral functionality to keep users contented on more fronts. Some of these functions include in-app search functions, embedded content, and in Facebook’s case, even a personal digital assistant.

Greater opportunities for self promotion.

LinkedIn set the stage for networking in the modern era. Now you can browse employers, make contacts and showcase your skills all with the touch of a button. Will the niche platform dominate networking forever, though? Perhaps not.  The recent release of “Facebook At Work” denotes their commitment to expand into a professional networking tool on Facebook, especially considering the site is already the most successful tool for social networking with over a billion monthly visitors. In an era where self-promoting is more necessary than ever, demand for this function will manifest in other popular platforms in the near future.  We even anticipate other platforms to allow users to infuse themselves into topical stories before they share it taking all objectivity out of breaking news stories.

Earlier this summer we mentioned SnapChat’s major success in attracting smart brands to its network. The network’s successful integration of non-invasive and pleasant brand advertising into the platform has made it a hot commodity for marketers. With the subtle integration of big media content into the platform brand interaction beyond just “liking” and “sharing” proves to be overall more popular with users. Only time will tell how the other social media giants will react to keep up with this innovative feat.

Recently we talked about Facebook’s Local Awareness Ad Carousel, an advertising tool that allows businesses to specifically target Facebook users in close proximity to their location. The exciting new feature enables local businesses to engage audiences right in their neighborhood and entices consumers with location-based sales and events. Facebook is paving the way for an even greater social media experience— one that immerses users in the real world. As media platforms evolve over the course of the year we predict more applications like these will emerge.

As 2016 progresses we are excited to see what new functions are developed, and whether or not our favorite platforms can keep up.